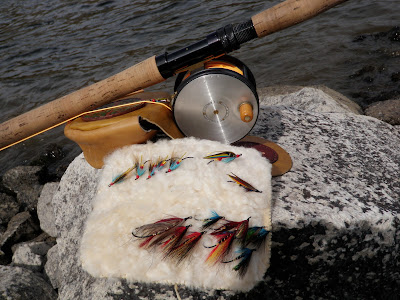 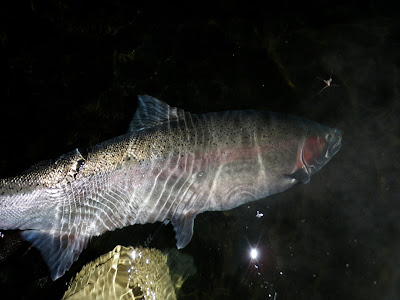 I can still see that fish tail-walking…
Posted by Erik Helm at 10:13 AM 4 comments: