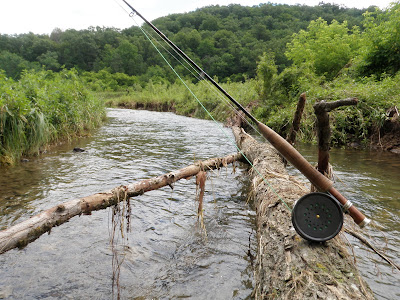 
At least for one angler with newly opened eyes, the Double Taper line is back. At least for trout fishing. You can teach an old dog a new trick. And.... those old-timers knew a thing or two...
Posted by Erik Helm at 12:05 PM 7 comments: