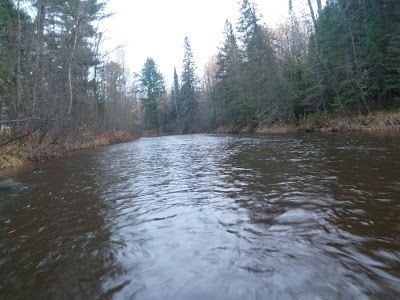 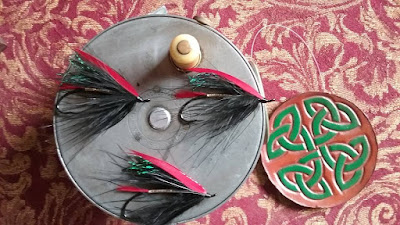 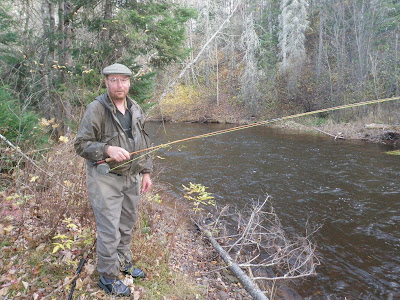 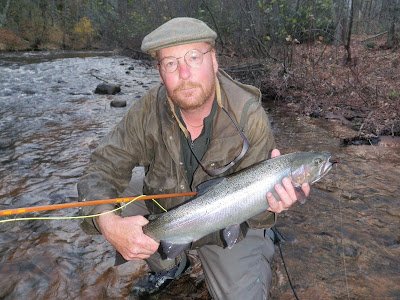 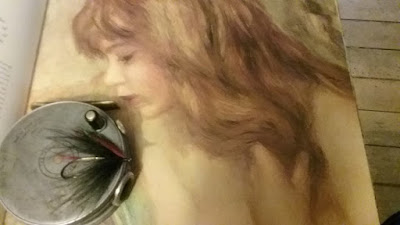 They say you can never come home again. I disagree. The time and place might be a little different, the circumstances connected with crooked lines of geography and chance, but if one closes one’s eyes, we can see it, it is all around us. We are always home through the connections that entangle us.
Posted by Erik Helm at 2:00 PM 1 comment: