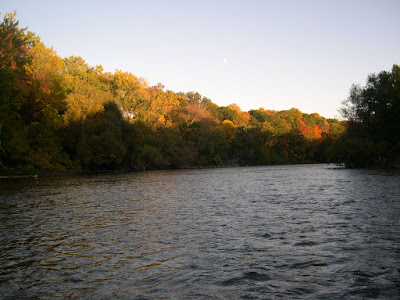 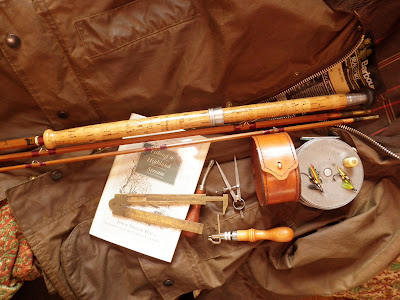 So what is the lesson or the take-away? Perhaps it is simply that by taking the path that leads to the initial success of fish caught consistently, and not breaking with that tradition at some point in our progression, we have taken a short cut to a closed book and a dark forest. In order to find the path again, we may need to go fishing and not worry about the catching. Then the discoveries amongst the little riffles and eddies may lead us to the hidden runs and the spaces between the notes where the music is sweetest. The funny part is that it has been there all along, but how fragrant is the flower when finally uncovered. Asking about the secret spot may bring answers, but finding one’s own will bring fulfillment.
The door is right there, and there is no footpath…. Just look out for my rubber rattlesnakes!
Posted by Erik Helm at 3:04 PM 3 comments: