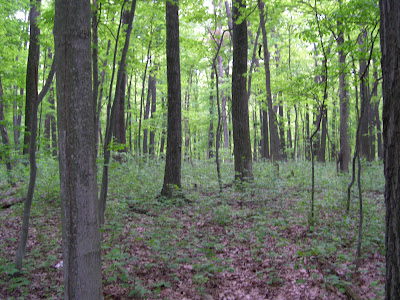 Those of you that follow some of my writings know that I often ponder observations into philosophical daydreams. One such line of thought came to me the other evening as I cast in a local park on the water, and observed the interactions of people with nature.

Modern urban humans are so detached from nature’s rhythms, forms, flora, and fauna that they act like tourists from another planet.

Approaching a river, they look like deer hypnotized by headlights. They look at the water, and then begin to throw rocks and every conceivable object into the river. It is as if the river is a foe or a danger to them.

They ask me if there are fish in the river, and I reply by asking if there are any birds in the sky. Overhead, the clouds and birds slip by, unobserved. Cedar waxwings dine on insects over the river in an exuberant dance. A falcon dives on some ducklings and misses. A great blue heron spooks out of the water and croaks as it flies into a nearby willow. An owl hoots. Only I seem to notice.

Nearby, at the top of the park, elderly Russian immigrants pick mulberries and black raspberries. The American families amble by with cell phone and I-pod, ignorant to nature’s bounty. Food for them comes in a plastic container.

We seem to have conquered nature so completely and removed ourselves from it that it mystifies and even frightens us. Mothers cuddle their children away from the dangers of curious squirrels, girls run screaming from dragonflies, and teenagers smash anything they can reach.

A small boy spying a deer, tells his mother that it (the deer) looks kind of like the ones in his video games. His mother, busy text messaging, walks into a tree. A twelve-year-old asks his father what those funny things are in the water. (Ducks)

I wonder where the free-range humans are?
Posted by Erik Helm at 12:17 PM